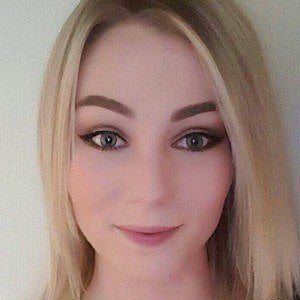 Online gamer who is prominently known for her STPeach Twitch live streaming channel. She has gained popularity for her eclectic library of games broadcast there, including CS:GO and League of Legends.

She began streaming her gaming sessions on Twitch on August 25, 2015.

Her name is really Lisa Vannatta. She has two older brothers, who she has featured on her Instagram page. She married her long-time boyfriend on May 31, 2019.

Lisa Peachy Is A Member Of