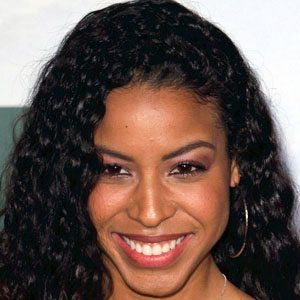 Singer and actress who rose to fame after finishing in the top ten during season five of "American Idol." She went on to have acting roles on TV shows like "The Game" and "Vampire Diaries."

She she played Nala in a stage production of "The Lion King" at age ten.

She collaborated with legendary R&B singer Dionne Warwick on the singer's 2006 song 'Then Came You.'

Her brothers, Stanley and Billy, have worked as choreographers for her live show.

She and eventual runner-up Katharine McPhee both participated in the fifth season of "American Idol."

Lisa Tucker Is A Member Of