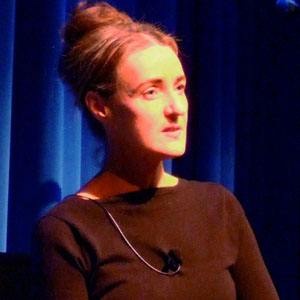 Neoclassical singer who won a 2001 Golden Globe for Best Original Score for 'Gladiator,' starring Russell Crowe. She was the subject of the documentary 'Sanctuary' from 2006.

She performed in an Australian quartet before moving to London and co-founding the Dark Wave band Dead Can Dance. Her music partner was Brendan Perry.

She became known for her frequent use of the Chinese hammered dulcimer the yangqin.

Her parents were Irish immigrants who raised her in Prahran. She had two children with graphic artist Jacek Tuschewski.

She shared her Golden Globe for "Gladiator" with collaborator Hans Zimmer .

Lisa Gerrard Is A Member Of