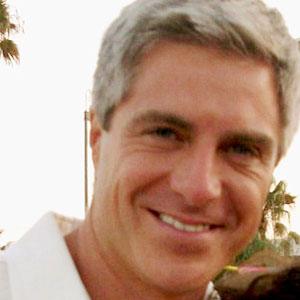 Spanish-born television actor who appeared in such series and telenovelas as Cuando Me Enamoro (2010-2011) and Esperanza del Corazon (2011-2012). He also starred in a Mexican, musical rendition of Beauty and the Beast.

He appeared early in his career in an episode of the popular Spanish television series, Policias, en el Corazon de la Calle.

He played the role of Federico Martin del Campo in over one hundred episodes of Corazon Salvaje, a Mexican telenovela.

He was married to Mexican actress and singer Lisset from 2008 to 2014.

He and Victoria Ruffo both acted in numerous Mexican telenovelas.

Lisardo Guarinos Is A Member Of