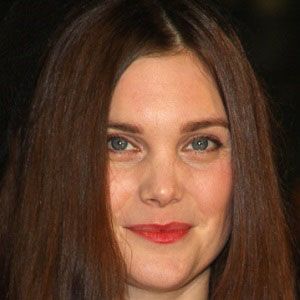 Famous for portraying Annie Cartwright on the BBC series Life on Mars, White is also notable for playing the role of Jess Mercer on the ITV series The Fixer and for appearing as Pamela Barnes in the 2004 film Vera Drake.

After attending the Liverpool Institute of Performing Arts, the appeared in two episodes of Auf Wiedersehen, Pet.

She starred as Heavenly Critchfield in the 2010 Royal National Theatre production of the Tennessee Williams play Spring Storm.

She was born and raised in Rotherham, South Yorkshire, England.

She shared the stage with Kristin Scott Thomas in a 2014 Old Vic Theatre production of the Greek drama Electra.

Liz White Is A Member Of