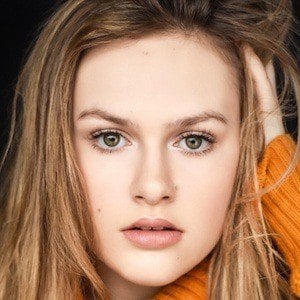 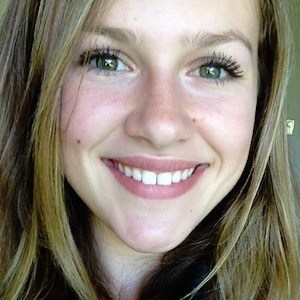 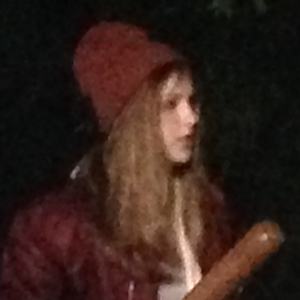 Canadian actress who first became known to television audiences for her role as Cassandra Garner on the Hallmark Channel series When Calls the Heart. She has since appeared on series like The 100, iZombie, Motive, Angels in the Snow and A Wife's Suspicion.

She made her acting debut in the 2011 short film Carnation Inn.

In 2015, she was nominated for a Young Artist Award for her performance on Best Performance in a TV Series.

She has an older brother named Justin.

She co-starred with Erin Krakow on When Calls the Heart.

Lizzie Boys Is A Member Of