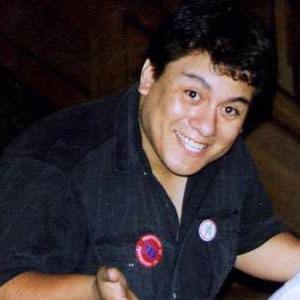 Former Director of Constituency Services at NALEA who was a campaign manager for many congressional campaigns.

He protested against the opening of an adult bookstore in the San Gabriel Valley with his father when he was nine years old.

He trained several Latino politicians while he was the director of The National Association of Latino Elected and Appointed Officials (NALEO), an organization of the nation's more than 6,000 Latino elected and appointed Latino public officials in the US.

He worked with Antonio Villaraigosa during his campaign to become the Mayor of Los Angeles.

Lloyd Monserratt Is A Member Of