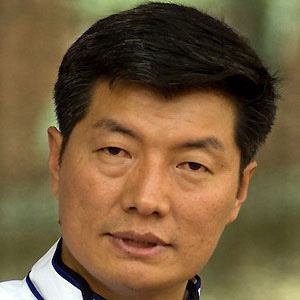 Politician who was elected the Prime Minister of the Tibetan Government-in-Exile in 2011 after the Dalai Lama chose to relinquish some of his own political authority.

He was awarded a Fulbright Scholarship to Harvard's prestigious law school in 1995.

He was born in Darjeeling, India. He has a daughter with his wife Kesang Yangdon Shakchang.

He and author Anita Desai both studied at University of Delhi.

Lobsang Sangay Is A Member Of