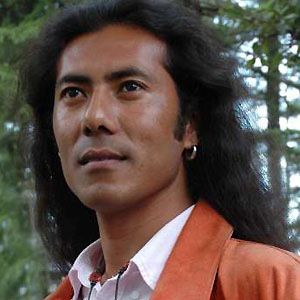 Famous photojournalist and producer who became known for his work with the Agence France-Presse.

He graduated from a University in Shimla in 1995, where he obtained his B.A.

In 1997, he was one of the few founding members of the Association of Tibetan Journalists.

He was born in Orissa, India.

He and Dith Pran were among the world's top photojournalists.

Lobsang Wangyal Is A Member Of