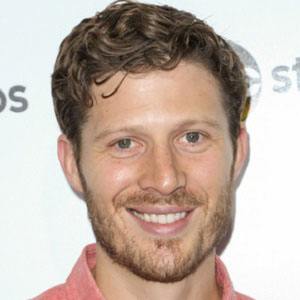 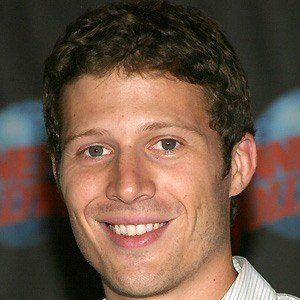 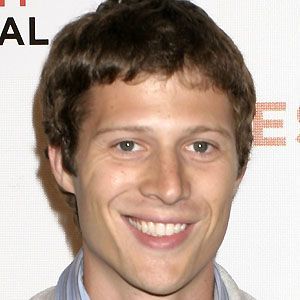 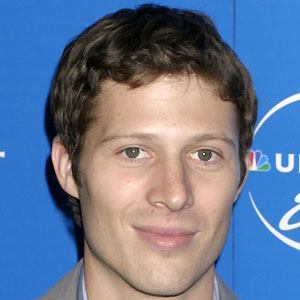 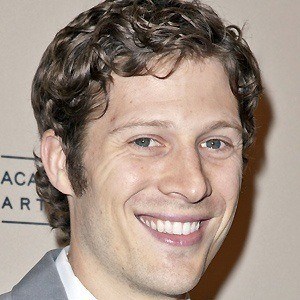 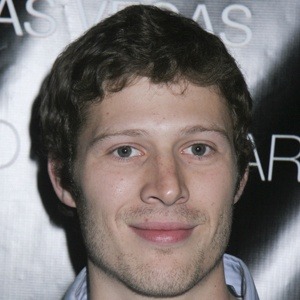 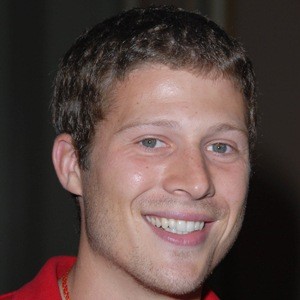 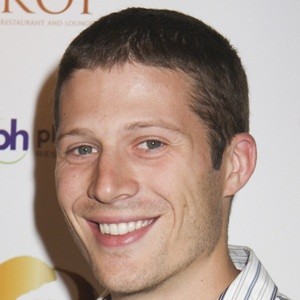 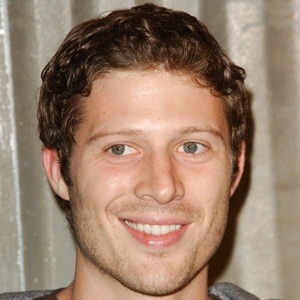 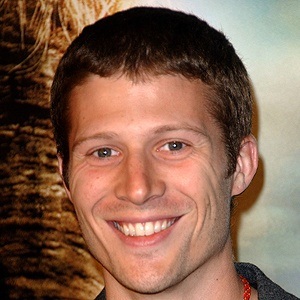 Actor who rose to fame on the award-winning TV series Friday Night Lights as quarterback Matthew Saracen. He began playing Ben Walker in LA's Finest in 2019. He landed a starring role in The Family in 2016.

He enjoyed and led wilderness trips and other outdoor adventures in high school and college.

He has also appeared in films such as The River Why.

He married actress Kiele Sanchez in 2012.

He appeared in the 2010 film The River Why with Amber Heard.