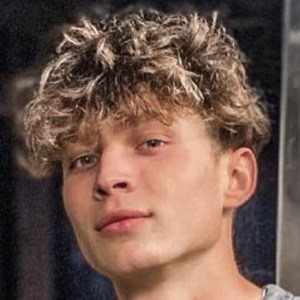 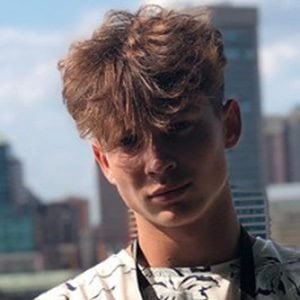 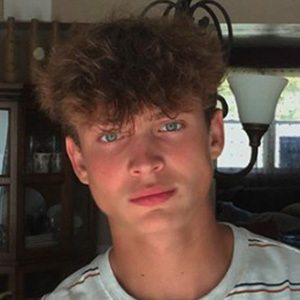 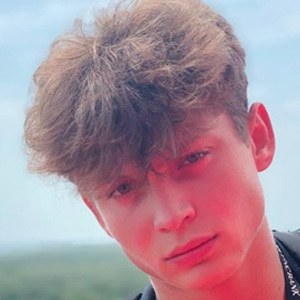 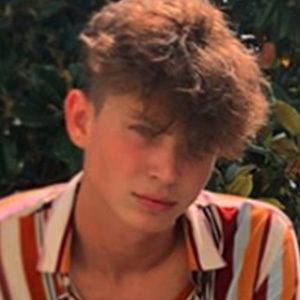 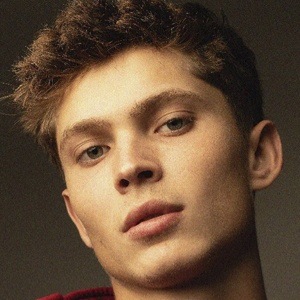 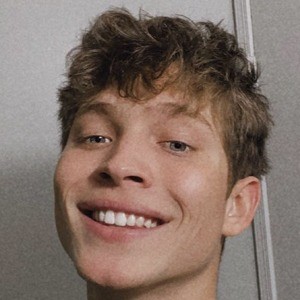 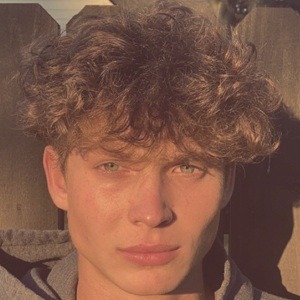 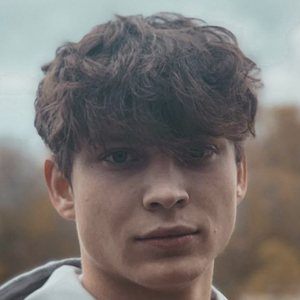 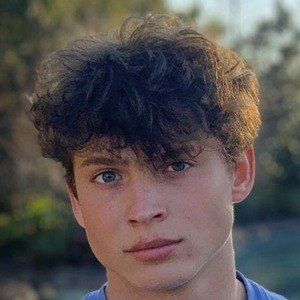 Lip-sync and comedy video creator who has earned more than 360,000 fans for his theloganreich account. He reached 200,000 fans and 2 million hearts in October of 2019 by continuing to expand his repertoire of videos.

His first Instagram picture was from July of 2018 and taken in Waikiki, Hawaii. He was originally known as logandjay on TikTok.

He was a high school lacrosse and football player. He attended Eastern Technical High School.

He is from Parkville, Maryland. He has three brothers named Ethan, Preston and Yanni.

He posted a video called "@zarbruh did it better but this is my best attempt #nosepainting #fallfashion #foryou #fyp #viral."

Logan Reich Is A Member Of