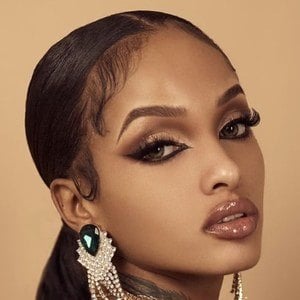 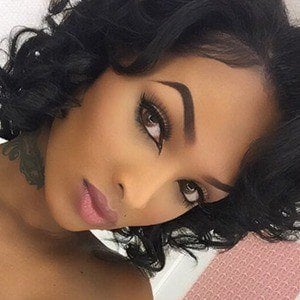 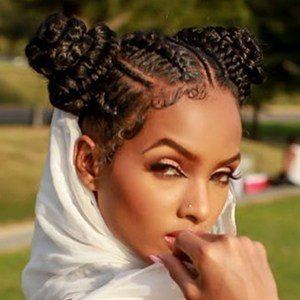 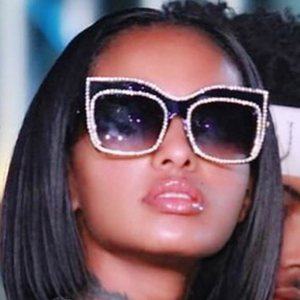 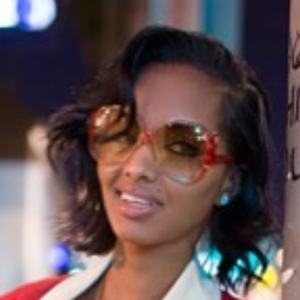 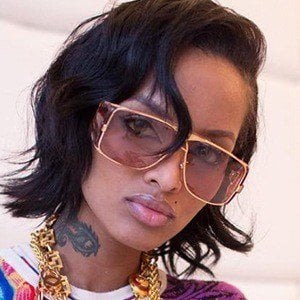 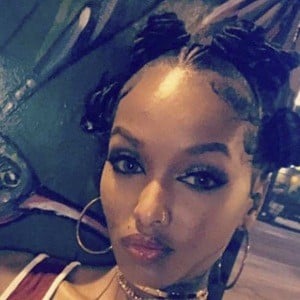 Ethiopian hip hop artist who is best known for the singles "Don't Wake Me" and "Overtime." She was nominated for Best Female Hip Hop Artist at the 2011 BET Awards.

She was featured on the song "Lick It (U Nasty)" by Kid Ink.

She featured Wiz Khalifa on her 2012 single "Darling."

Lola Monroe Is A Member Of