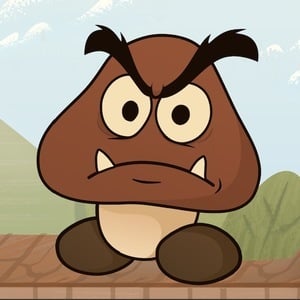 YouTube gamer best known for posting videos and reviews of games like Super Mario Bros, Sonic the Hedgehog, and Kirby's Dreamland. His videos often feature a delicate balance of animation and recorded gameplay. He's gained more than 180,000 subscribers since his channel's inception.

One of his most popular videos, "Top 5 Worst Mario Power Ups" has earned more than 2 million views since its creation in July 2014.

He is a popular gamer from England. He has a brother.

Lonely Goomba Is A Member Of