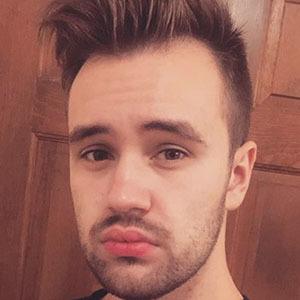 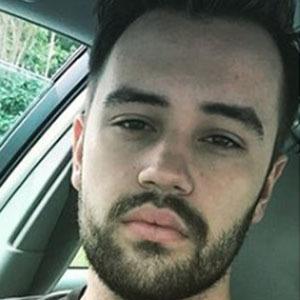 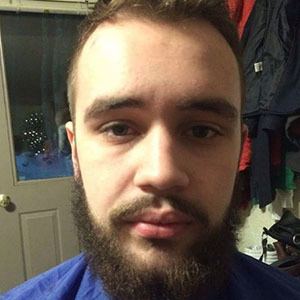 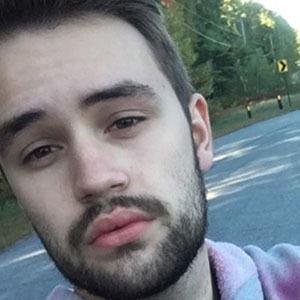 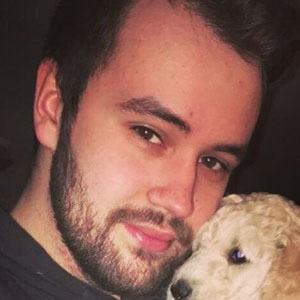 YouTube star who is widely known for his MrLonnieAdolphsen channel. He has earned popularity there for his litany of ROBLOX playthroughs and tutorials for various original games, including Pokemon Brick Bronze.

Lonnie Adolphsen Is A Member Of