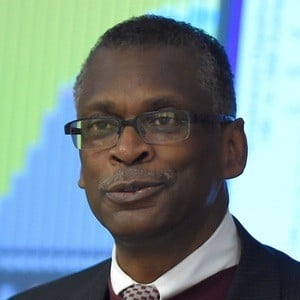 Most famous for inventing the popular Super Soaker water gun toy, he went on to patent seven dozen other products, including the Johnson Thermo-Electrochemical Converter System, which made Popular Mechanics' 2009 list of the year's ten most important inventions.

After earning his bachelor's degree in mechanical engineering and his master's in nuclear engineering from Tuskegee University, he worked on the United States Air Force's stealth bomber and on NASA's Galileo Jupiter mission.

He was born and raised in Mobile, Alabama.

Lonnie Johnson Is A Member Of