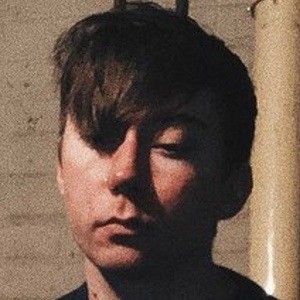 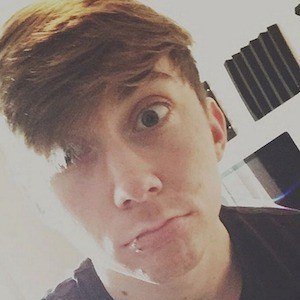 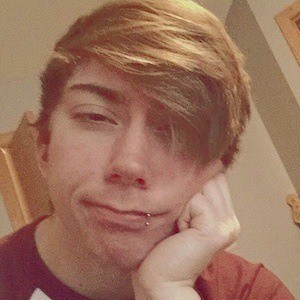 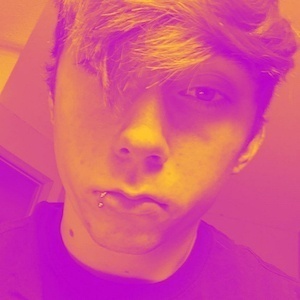 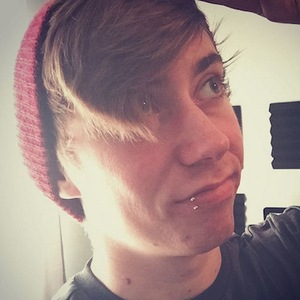 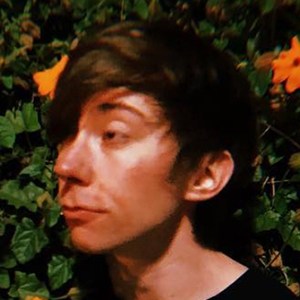 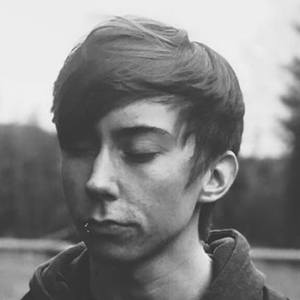 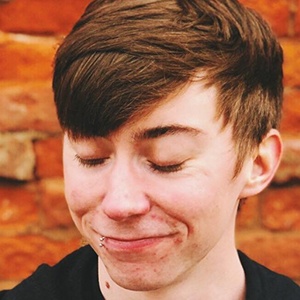 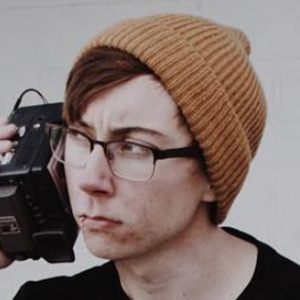 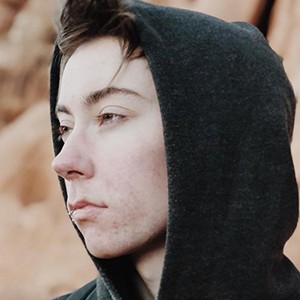 YouTube content creator who publishes gaming videos to his main channel lonniedos. He features iPhone/iOS games on his channel such as Temple Run, Angry Birds, Flappy Bird, and more.

He started his channel in 2009 initially as a vlogging channel. Once he got into gaming, he started vlogging on his lonnie channel.

He has reached over 900,000 subscribers on his main YouTube channel.

He is from Florida. He previously dated a girl named Darian.

He posted a video that featured Usain Bolt as a character in the game Temple Run in August of 2013.

Lonnie Randall Is A Member Of