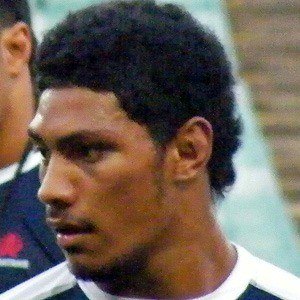 Rugby number 8 who joined the Melbourne Rebels in 2014 after spending a year with the Waratahs.

He played for the Canterbury-Bankstown Bulldogs in the NRL's Toyota Cup in 2009 and 2010.

He made his Super Rugby debut against the Queensland Reds in 2012.

He played alongside Australian Bernard Foley on the New South Wales Waratas from 2012 to 2013.

Lopeti Timani Is A Member Of