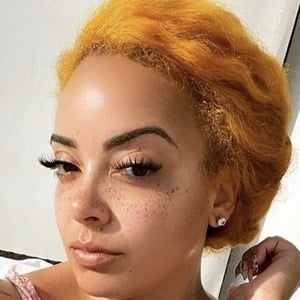 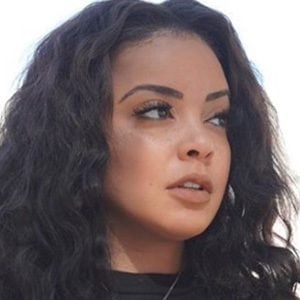 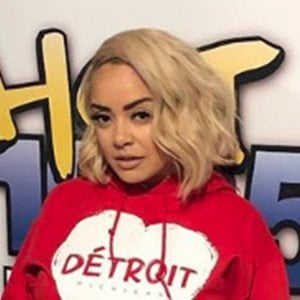 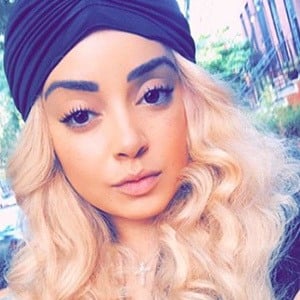 She would do rap sessions during her teen years with a group called the Outsidaz. She worked in promotions and marketing at Sony Music when she was 16 years old.

She was born Monica Torres in Brooklyn but grew up in New Jersey.

She was featured on the remix of Lyfe Jennings' single "Must Be Nice" and on T.I's Grand Hustle compilation mixtape.

Lore'l Is A Member Of