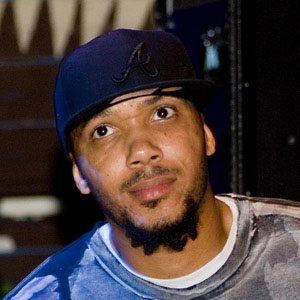 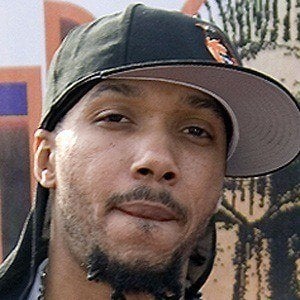 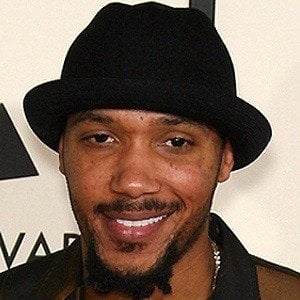 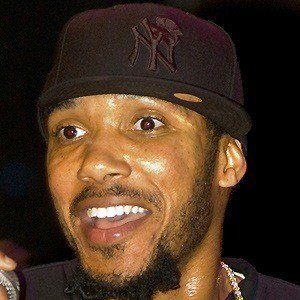 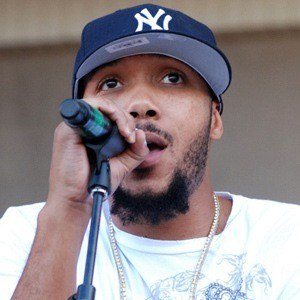 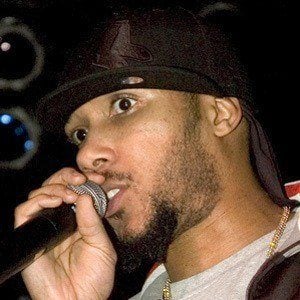 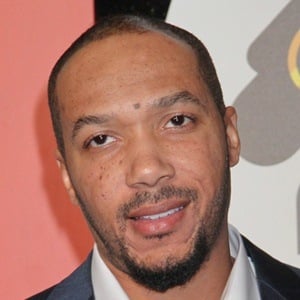 R&B singer who sold over one million copies of his debut album Lyfe 268-192. He has released singles like "Ghetto Superman" and "More Than a Girl."

He spent ten years in prison for arson before dedicating his life to music and his faith.

He is best known for the singles "Must Be Nice" and "S.E.X."

He had two sons, Elijah and Phoenix, with his former manager Joy Bounds. He then had a third child, Lyfe, in 2011.

Lyfe Jennings Is A Member Of