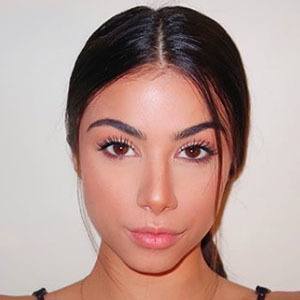 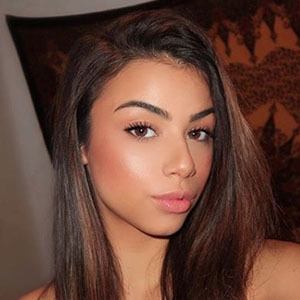 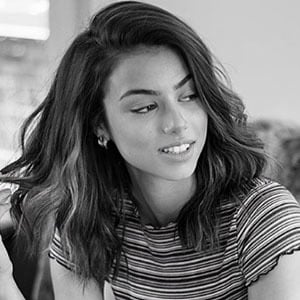 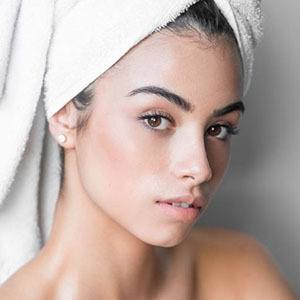 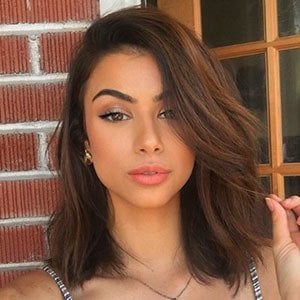 Social media influencer and Instagram model who is known for sharing lifestyle and fashion photos on her loren.izabel account. She has garnered over 80,000 followers on the platform. She has been featured on Forever 21's social media and has modeled for Sixty6 Magazine.

She studied economics at SUNY University at Albany. Her modeling career began during her sophomore year of college.

She competed in the 2017 Miss New York USA competition.

She has three older brothers. Her father is from Puerto Rico and her mother is from Brazil. She was in a relationship with Sumit Singh.

She has done photoshoots with a number of acclaimed photographers such as Gregorio Campos, Mike Tang and Danny Desantos.

Loren Izabel Is A Member Of