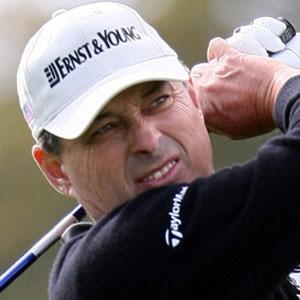 Winner of eight PGA Tours who was known as the Boss of Moss for his unmatched putting skills.

He only started playing golf his sophomore year of high school and believed the PGA was out of reach because of that.

He aimed for a career as a club pro and had a rough PGA start, but his faith kept him going.

He credits his parents for instilling in him strong morals and a work ethic.

He won the 1994 U.S. Open in a playoff against Ernie Elis and Colin Montgomerie.

Loren Roberts Is A Member Of