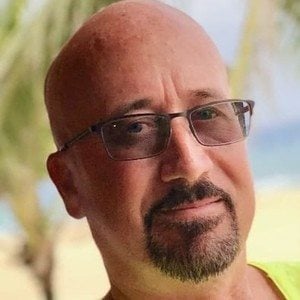 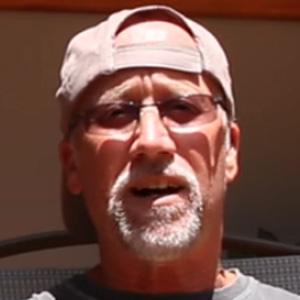 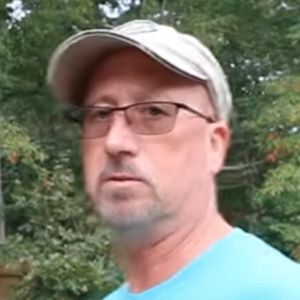 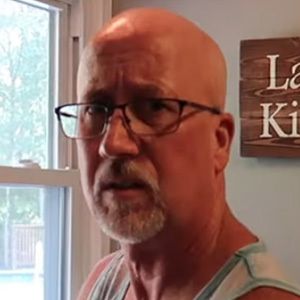 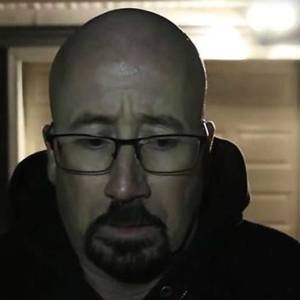 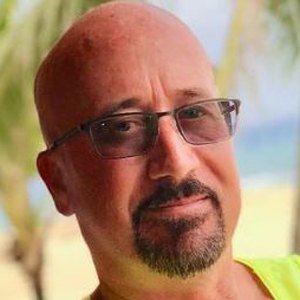 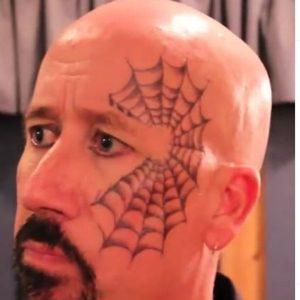 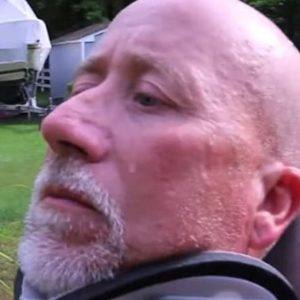 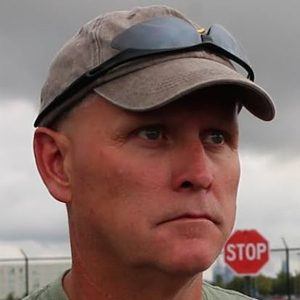 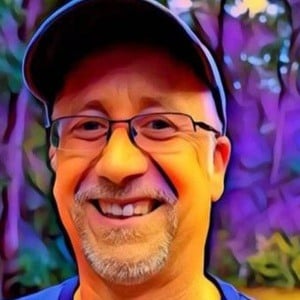 Also known as Uncle Larry, he is well known for being a member of the internet famous Ridgway family in addition to having a popular YouTube channel of his own called Larry's Lounge.

He grew up playing basketball after his brothers introduced him to the game. He worked for his father's canvas business and would drop out of college to continue to work the business.

His personal YouTube channel, Larry's Lounge, has more than 550,000 subscribers.

He was born in Camden, New Jersey and grew up with two brothers and three sisters. He married Dianna Smith Abraham in 1990.

He is featured alongside his nephew Jesse Ridgway, AKA McJuggerNuggets, in Jesse's videos.

Lorenz Abraham Is A Member Of