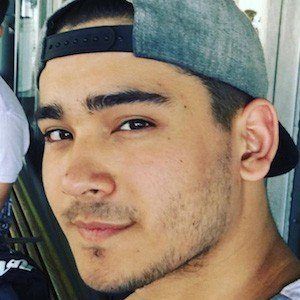 Gamer on YouTube with a channel titled Lozo who primarily publishes videos pertaining to the game League of Legends. He has racked up more than 200,000 subscribers.

He posted his first video, "Lozo plays Graves - League of Legends S5 - Gameplay," in February of 2015.

He has several League of Legends accounts which are called Lozonator, Hi Im Lozo, Lozo and LozoRepresent.

He shared a photo of his girlfriend Polina and himself getting ready to snowboard on Instagram.

He has collaborated with his good friend BroFresco for YouTube purposes.

Lorenzo G Is A Member Of