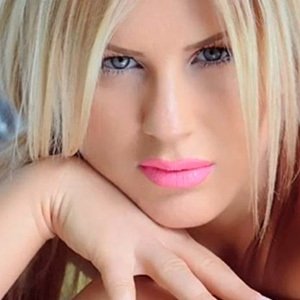 Albanian pop singer who is known for her hit singles "America" and "Magic Song 2007". She is also known for performing throughout Albania at different music festivals including Polifest and Musical Key 1 Fest.

Her passion for music started at the age of 9 when she started taking flute lessons. She then came to Kosovo and released her debut album Only With You in 1999.

Her song "Black" won the second jury prize at the 2007 Polifest.

She was born and raised in Devoll, Korca and her father was also an amateur musician.

Other Albanian pop singers known for their similar style of music include Baby G, Luana Vjollca, and Ronela Hajati.

Lori Loreta Kacka Is A Member Of