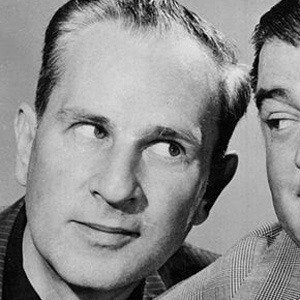 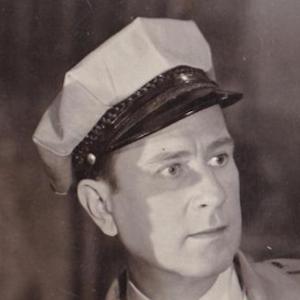 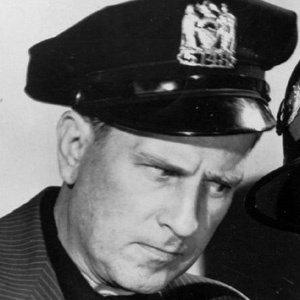 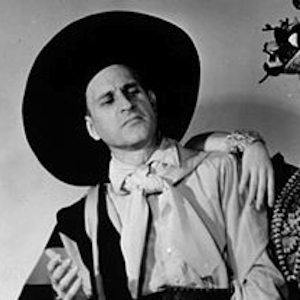 Actor and comedian best known as one-half of the burlesque comedy duo Abbott and Costello. He and his comedy partner Lou Costello are best known for their immortal "Who's On First?" routine, which they first performed in the 1940 film One Night In The Tropics.

He left school at an early age to work in Coney Island and the Casino Theater. He later began performing vaudeville with his new wife Betty in the early 1920's.

He was the straight man within the Abbott and Costello comedy duo and was even paid more in the early days of their career because a good straight man was seen as more of a commodity.

He adopted two children with his wife Betty, whom he was married to for 55 years. His father, Harry, worked for Barnum and Bailey Circus.

Comedian Jerry Seinfeld claimed The Abbott and Costello Show to have served as an inspiration for his own sitcom, Seinfeld.

Bud Abbott Is A Member Of