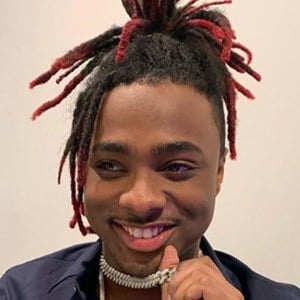 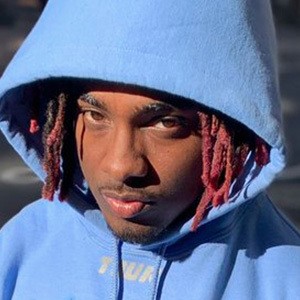 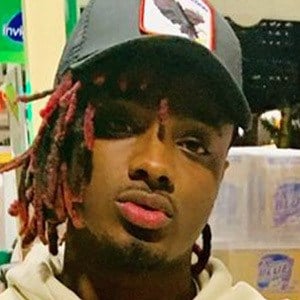 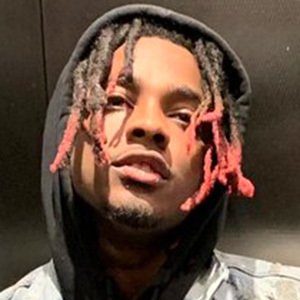 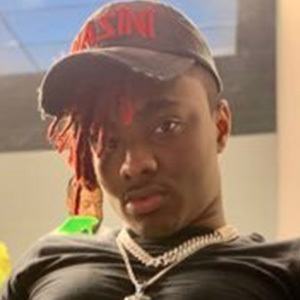 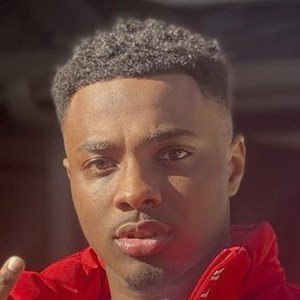 Hip hop rapper known as LouGotCash. He rose to prominence for his mixtape, That's a Great Name.

He's popular for his single "Pipedown."

He hails from Queens, New York and has a younger sister. He later moved to Georgia.

He and Major Galore were both signed to Gwinin Entertainment.

Lou Got Ca$h Is A Member Of