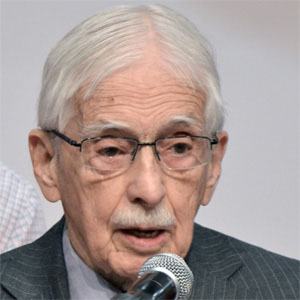 A Canadian author and academic, he was best known for his publications on the history of Northern Canada. Many of his works focus on Canadian aboriginal people.

He became a fellow of the Royal Society of Canada in 1962 and later founded the Centre for Northern Studies at Quebec's Universite Laval.

He received the Pierre Chauveau Medal in 1972.

He was born in Saint-Didace, Quebec, Canada.

He and Robert Munsch are both prominent Canadian writers.

Louis-Edmond Hamelin Is A Member Of