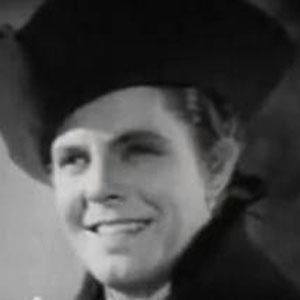 Leading actor who appeared in in The Lone Wolf, The Pursuers, and The Son of Monte Cristo. He also played a role in the 1939 film, The Man in the Iron Mask.

He was awarded the Bronze Star Medal while serving in the United States Marine Corps.

He was awarded two Stars on the Hollywood Walk of Fame in 1960.

He guest-starred in Burke's Law with Gene Barry in 1965.

Louis Hayward Is A Member Of