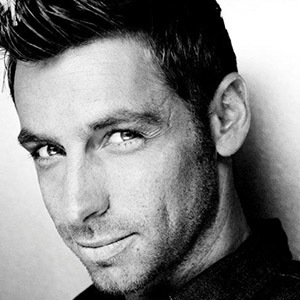 TV actor who played Toby on the Studio 100 show Mega Mindy starting in 2006. He has more than 170,000 followers on his louistalpe1 Instagram account.

He had guest roles in the shows 16+, Spring, The Kotmadam, and Rupel.

He posted a photo with his girlfriend to Instagram in August 2017.

He and Matteo Simoni are both TV actors from Belgium.

Louis Talpe Is A Member Of