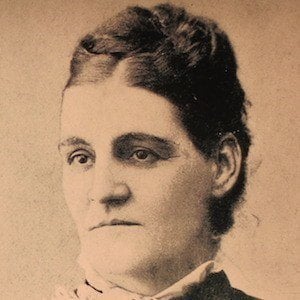 An Australian poet, author, activist, and publisher, she is best known for her work, The Lonely Crossing. She also operated a feminist newspaper called The Dawn.

She was one of twelve children born to Harriet Winn and Henry Albury. She ended her schooling at age thirteen.

She created The Dawn Club in 1889, and she and the organization's other members fought for the suffrage of Australian women.

She wed a Norwegian sailor named Niels Larsen in 1866 and gave birth to two daughters (one of whom died as an infant) and three sons. One of her sons, Henry Lawson, grew up to be an acclaimed poet and writer.

She and Dorothy Coade Hewett were both Australian poets and feminists.

Louisa Lawson Is A Member Of