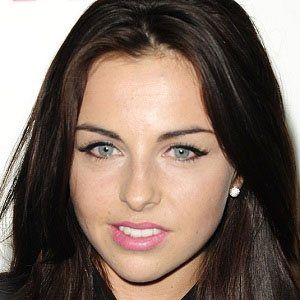 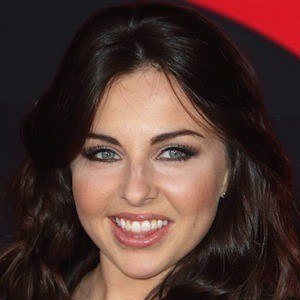 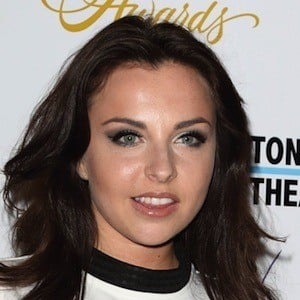 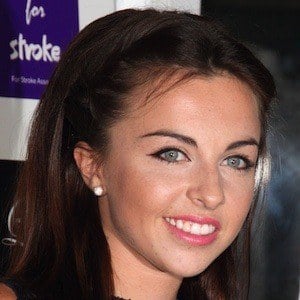 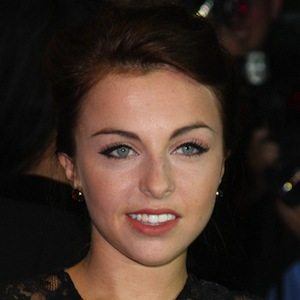 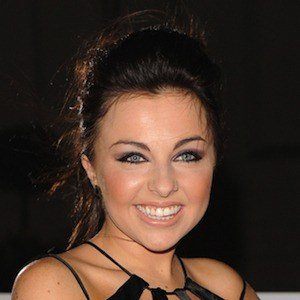 Initially famous for her role as Ruby Allen on the popular British soap opera EastEnders, Lytton went on to appear in several professional theatrical productions and to play Beth Green on the television series The Bill.

At the age of twelve, she starred in an English stage production of the musical Annie.

She competed on the 2006 season of Strictly Come Dancing and on the 2008 edition of the Eurovision Dance Contest.

She grew up in London, England, and attended the Sylvia Young Theatre School. She is a cousin of the famous model and musician Lisa Maffia.

She was a body double for fellow English actress Emma Watson in the second Harry Potter film.

Louisa Lytton Is A Member Of