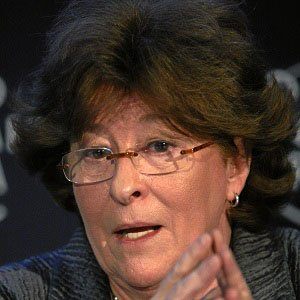 The Honourable Louise Arbour has served as the UN High Commissioner for Human Rights, as a justice of the Supreme Court of Canada and the Court of Appeal for Ontario, as well as a Chief Prosecutor of the International Criminal Tribunals for the former Yugoslavia and Rwanda.

She served as the President and CEO of the International Crisis Group from 2009 to 2014. She is decorated with numerous awards and accomplishments, including a United Nations Prize in the Field of Human Rights.

She was born to Bernard Arbour and Rose Ravary in Montreal, Quebec, Canada. She has children named Emilie, Patrick and Catherine Taman.

She received the Member of the Order of Canada honor like guitarist Bruce Cockburn.

Louise Arbour Is A Member Of