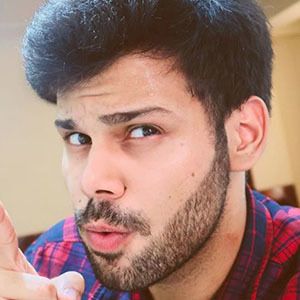 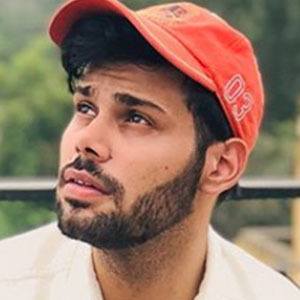 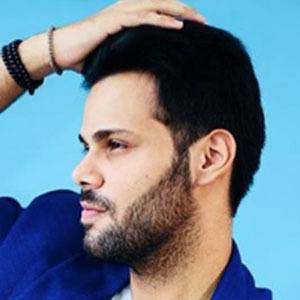 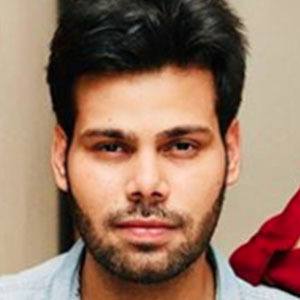 Vlogger known for creating pranks, challenges, and relationship videos on his self-titled YouTube channel. The channel, since its inception, has earned more than 1.4 million subscribers.

He first launched his eponymous YouTube channel in 2010, though the first video, "How Does Three Teenagers Life Turn Into Hell ? 8 Min Short Movie," wasn't posted until 2013.

He shares LoveAndKhushi Vlogs with his girlfriend, Khushi Tiwari.

He is a successful Indian vlogger, much like Sejal Kumar and Mima Shahid.

Love Rudrakash Is A Member Of