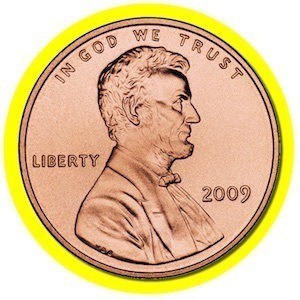 Owner of the YouTube channel Lucky Penny Shop who reviews toys, creates treats from the Easy Bake Oven and other food creation toys, and tries out candy from all around the world. The channel has more than 2.1 million subscribers.

Some of the first reviewed toys on the channel include Tonka Lights and Sound Rescue Ambulance, Mini Puzzle Car, Truck & Bus Track Toy Set and a couple of Fisher Price creations.

His Lucky Penny Shop channel has over 6,000 videos, which have amassed a total of 1.3 billion views and counting.

Lps Dave Is A Member Of