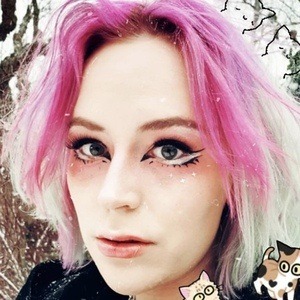 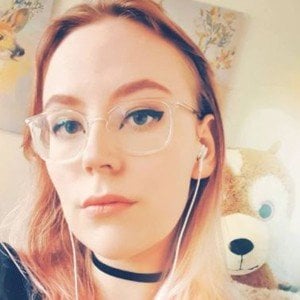 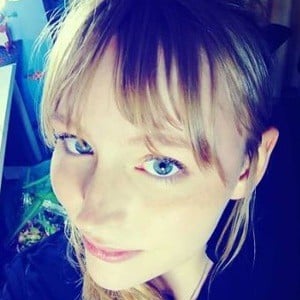 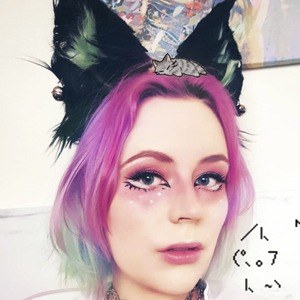 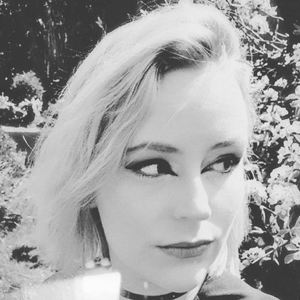 Littlest Pet Shop YouTuber who creates LPS music videos as well as various series. She's most popular for her fantasy series known as Experiment 42, which began airing on YouTube TV in the fall of 2017.

She grew up North of Amsterdam in the Netherlands alongside her mom, dad, brother Sebastiaan and dog named Buffy.

One of her most viewed videos is an LPS music video cover of Britney Spears' "Toxic" sang by the cast of Glee.

LpsAce Is A Member Of