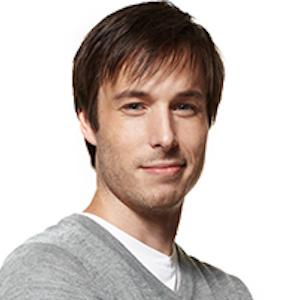 Famous for his Comme Par Magie television magic show and for his touring magic performances, this French-Canadian illusionist began his rise to fame in his early twenties and soon became one of his country's premiere magicians. By early 2015, he had close to 70,000 Facebook likes and nearly 20,000 Twitter followers.

Before beginning his career as a magician, he studied physics at Quebec's Laval University.

In 2013, he launched a YouTube channel on which he posted videos of his magic tricks.

Born to a French-speaking family, he grew up in Saint-Augustin-de-Desmaures, Quebec, Canada.

He is a contemporary of fellow Canadian magician Ryan Joyce.

Luc Langevin Is A Member Of