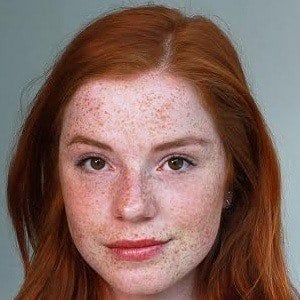 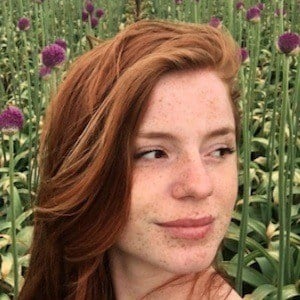 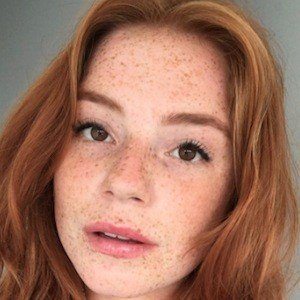 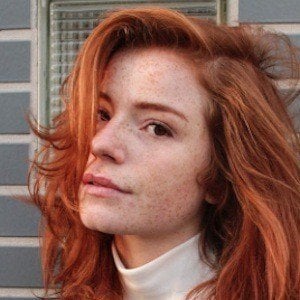 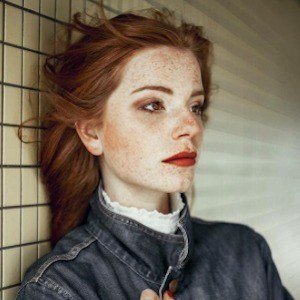 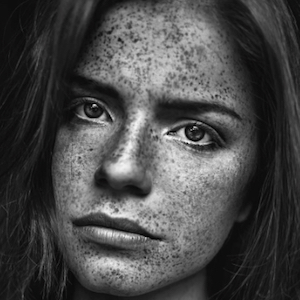 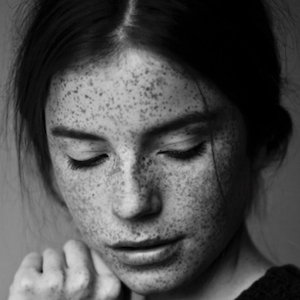 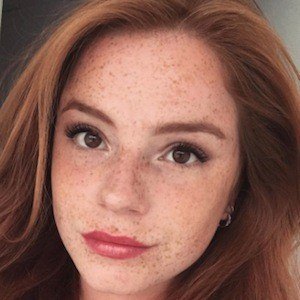 Actress and model signed by Max Models in 2011 who would be cast in a starring role for Nickelodeon's De Ludwigs. She has also been represented by Models at Work, Principal Models & Actors and MGM Models.

She was 15 years old when she began her career as a professional model.

She landed a role as Lucy in the show De Vloek van Pegasus.

She attended elementary school in Bilthoven, Netherlands. She moved to Amsterdam in November of 2014.

She and Tooske Ragas have both worked on Nickelodeon's De Ludwigs.

Luca Hollestelle Is A Member Of