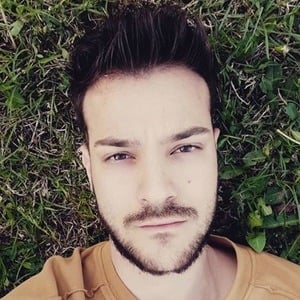 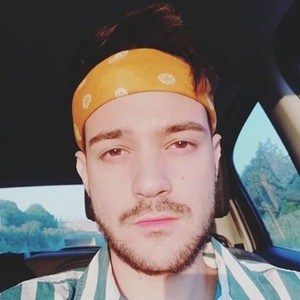 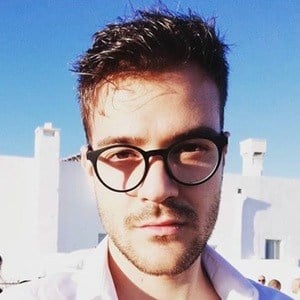 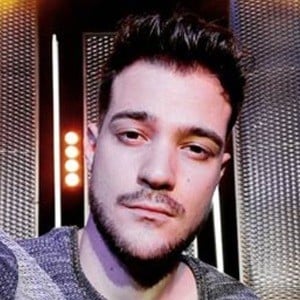 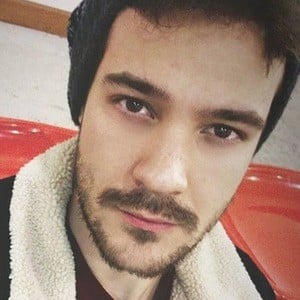 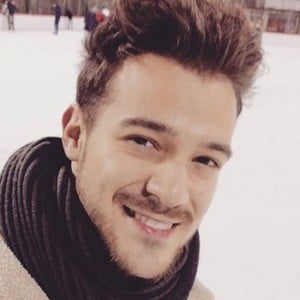 Lead vocalist and keyboardists in the Italian boy band Aula 39. The band released their first full-length album called 39 in 2016 and a single called Piccole Regole in 2018.

He's originally from Bussolengo in Verona.

The band shot to fame after appearing on Maria De Filippi's talent show Amici in 2016.

He wished his mother a happy birthday on Instagram in February of 2018.

Federica Carta also competed on the 2016 season of Amici.

Luca Tosoni Is A Member Of