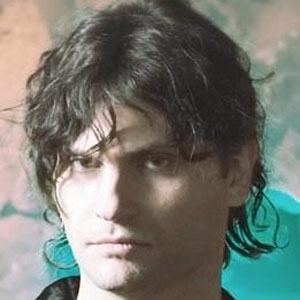 Italian musician and songwriter who is one of the founders of the metal band Rhapsody of Fire, with whom he has released numerous albums.

He was interested in classical music at an early age and learned how to play guitar and piano before later becoming the founder of the band Thundercross in 1993.

He was a guest guitarist on Kamelot's song Descent of the Archangel from their album Epica.

He was born to his family in Trieste, Venezia Giulia.

He has been influenced by guitarist Jason Becker.

Luca Turilli Is A Member Of