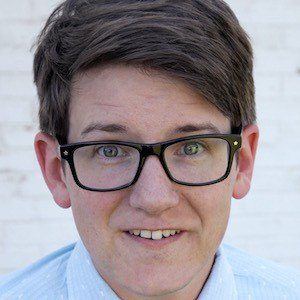 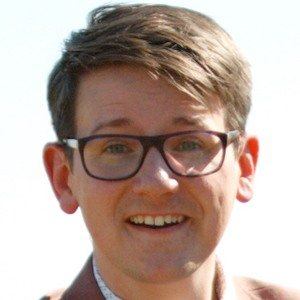 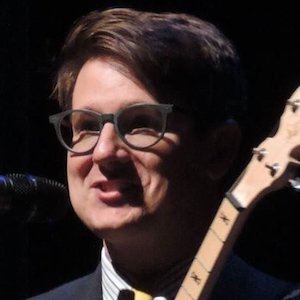 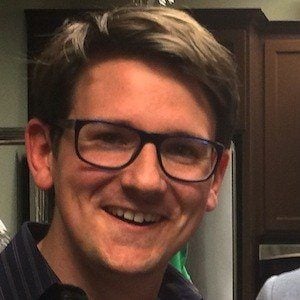 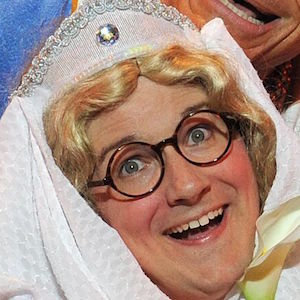 Oklahoma-based comedian, actor, and musician who stars in television commercials and produces content with his brother Marcus. He plays the accordion and the banjo.

His parents were beekeepers. He was an intern on various television shows, like That 70s Show and The Tracy Morgan Show.

He and his brother Marcus won two Heartland Emmys for directing and producing commercials in 2012 and 2014. He won a Heartland Emmy for hosting in 2013.

He married to Aubrie Ross on April 8, 2006. They have two children.

He called Weird Al Yankovic his role model when he interviewed him for Weird Al's book tour in 2013.

Lucas Ross Is A Member Of