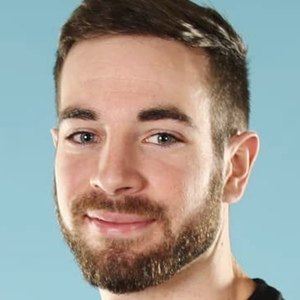 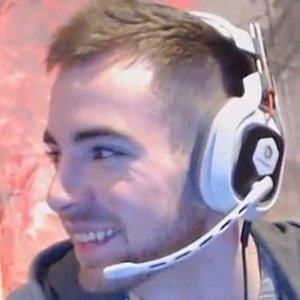 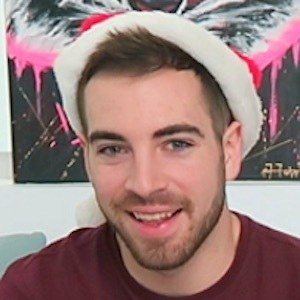 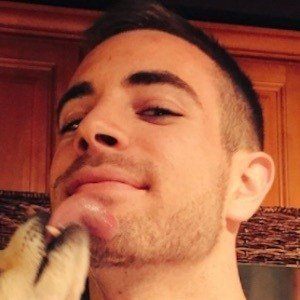 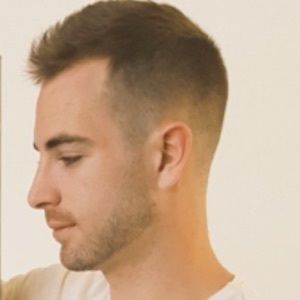 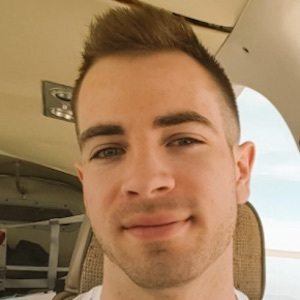 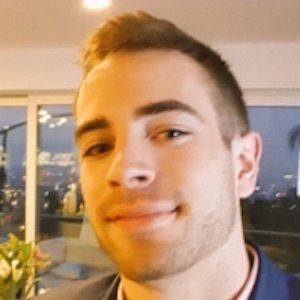 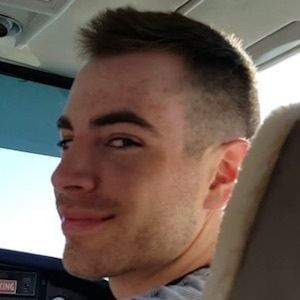 With more than 6 million subscribers on his main Speedyw03 YouTube channel, he's earned his massive audience by posting comedic gaming videos. Primarily focused in Grand Theft Auto and Call of Duty trolling videos, he has also become well known for playing collaborative games like Draw with Friends and Cards Against Humanity.

He has been a member of YouTube since 2006 but didn't post his first video until 2010. He didn't end up showing his face until he got his first million subscribers.

He has a second YouTube channel called KYRSP33DY where he posts more gaming videos. While it has less of a following than his main channel, it still impresses with over 2 million fans.

He is a born-and-raised Pennsylvania native. He's been in a relationship with fellow YouTuber Shubble. He previously dated actress Sammi Hanratty.

He is a member of The Crew, a group of popular YouTube gaming friends which includes NobodyEpic and Jahova, amongst others.

Lucas Watson Is A Member Of