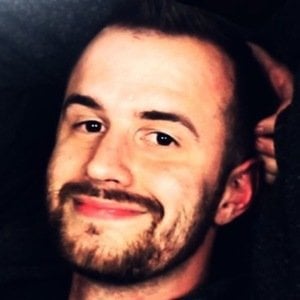 YouTube gamer who became part of CrewCraft and is well known for his Grand Theft Auto and Call of Duty videos. He created series called "Epic Rap Battles of Xbox Live" and "Awkward Situations."

The first video he ever posted to his channel, back in 2011, was called "Baby Jesus Dogs (Black Ops Multiplayer Gameplay)."

His popular channel has earned him more than 1.3 million subscribers. He is also an active Twitch live streamer with more than 210,000 followers.

His real name is Joel Goss and he has lived in East Lansing, Michigan. He married Megan Brianne and they welcomed a daughter in 2019.

He has been a member of the CrewCraft alongside Deluxe 4, Sidearms, Jahova and Lucas Watson.

NobodyEpic Is A Member Of