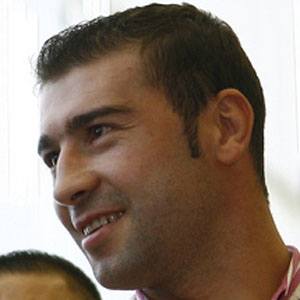 He won the bronze medal at the 1999 World Amateur Boxing Championships as an amateur.

He defended his IBF super middleweight title for the eighth straight time against Frenchman Jean-Paul Mendy, in 2011.

He is known to have dated Elena Aprozeanu.

He and Brandon Gonzales are both superb super middleweight fighters.

Lucian Bute Is A Member Of