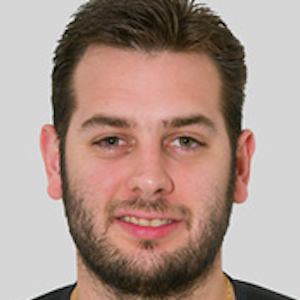 Setter who has won tournaments like the 2015 Pan American Games and 2017 Pan American Cup while representing Argentina. At the club level, he has won multiple national championships as a member of Club Ciudad de Bolívar.

He grew up in Santa Fe, Argentina and began dedicating himself to volleyball at age 14.

He was named as the Most Valuable Player of the 2010 South American Club Championship.

He has been in a relationship with tennis player Paula Ormaechea.

He has played with Facundo Conte on the Argentine national team.

Luciano De Cecco Is A Member Of