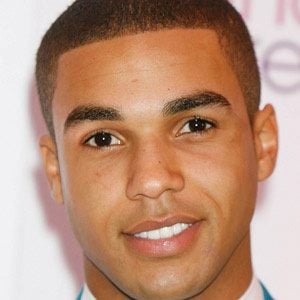 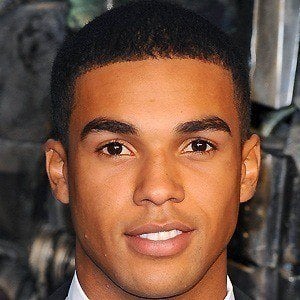 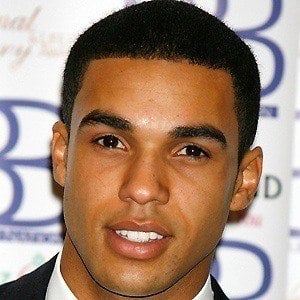 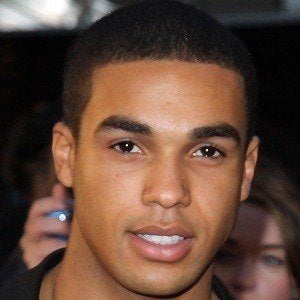 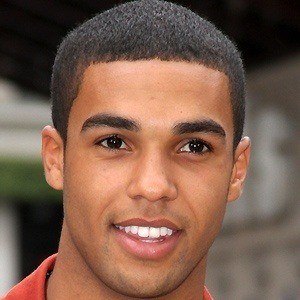 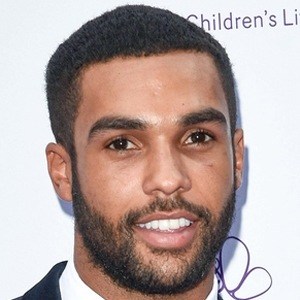 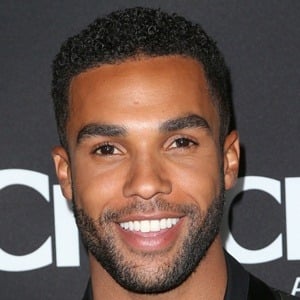 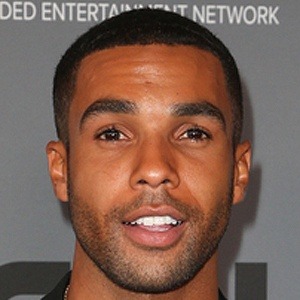 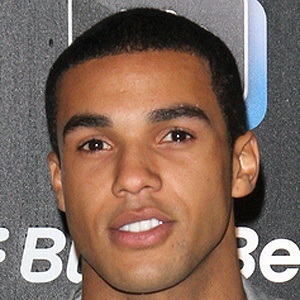 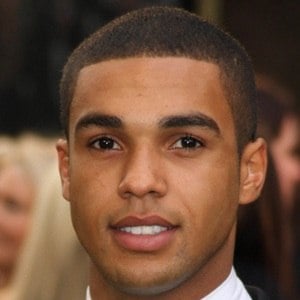 British actor famous for his role on the BBC drama, Waterloo Road. In 2015, he was cast as Earl on the FOX horror/comedy series Scream Queens. He has also appeared on the TV show Katy Keene.

He started working at the age of ten on a campaign for Marks & Spencer.

After working on Waterloo Road, he expanded his career to singing and released his first single, "Dance With You," in 2012.

Son of Eugene and Sonia Laviscount and he grew up with is two brothers, Louis and Jules.

He appeared with Amy Childs on Celebrity Big Brother 2011.