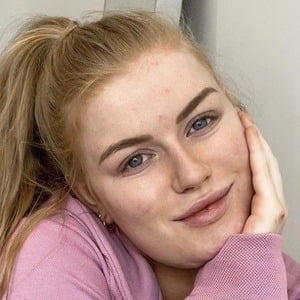 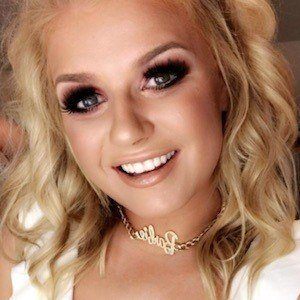 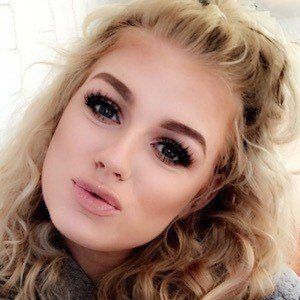 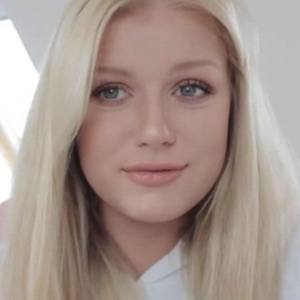 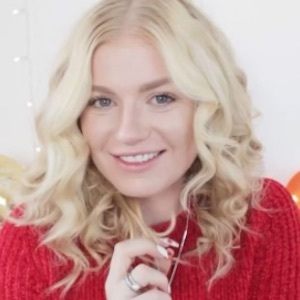 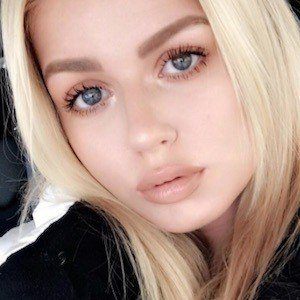 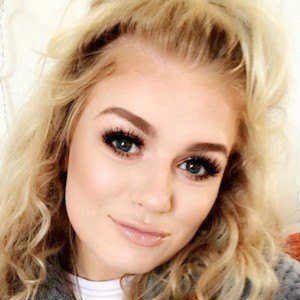 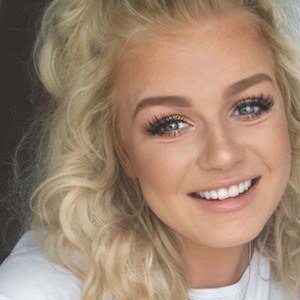 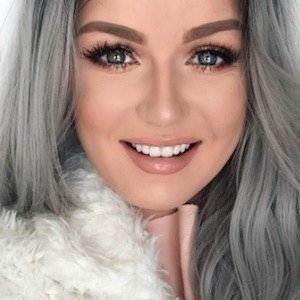 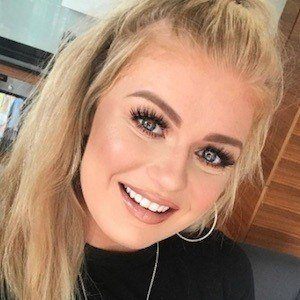 Beauty and lifestyle vlogger known for her self-titled channel, where she predominantly posts makeup tutorials, vlogs, and hauls. She has managed to accumulate over 170,000 subscribers to her channel thus far.

She kicked off her channel in April 2013 by posting "10 Facts About Me | LucyFlight."

One of her most popular videos is "PROM! Get Ready With Me | Lucy Flight" posted in April 2015.

Her younger sister Amy has appeared frequently on her channel and has performed covers of popular songs. She also has an older sister.

She is good friends with fellow beauty guru Emily-Victoria Canham and has frequently posted collaborative videos with her.

Lucy Flight Is A Member Of