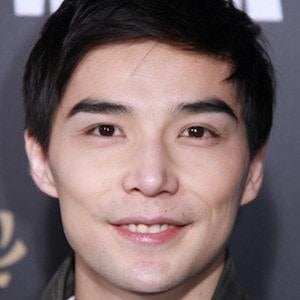 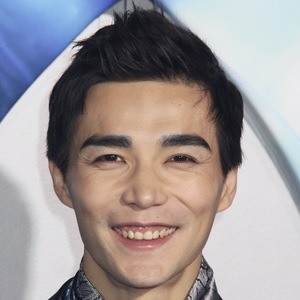 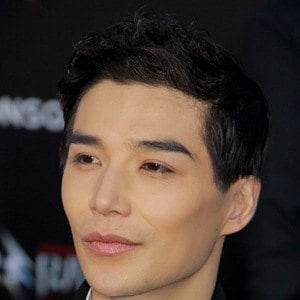 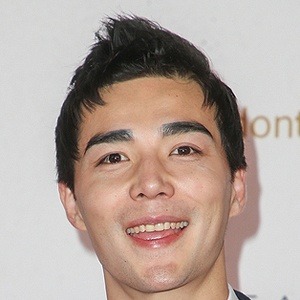 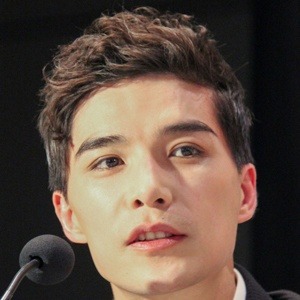 Film actor who rocketed to fame following the announcement of being cast as the Black Ranger in the 2017 Power Rangers film.

He earned his first major credit in the 2012 television movie as Clayton in Holiday Spin.

He appeared as Batbayer in a 2014 episode of the Netflix series Marco Polo.

He was cast alongside Naomi Scott, Becky G, and RJ Cyler in the 2017 reboot of Power Rangers.

Ludi Lin Is A Member Of