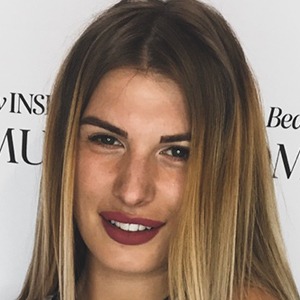 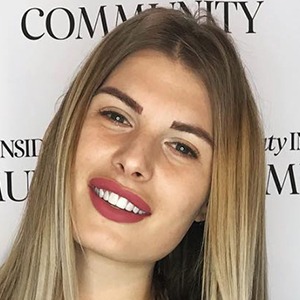 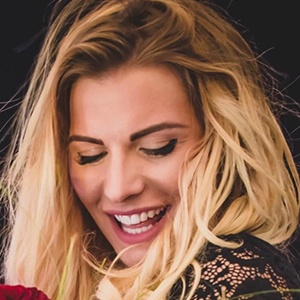 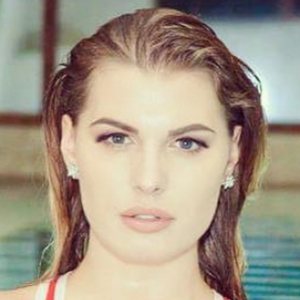 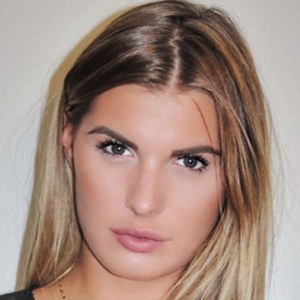 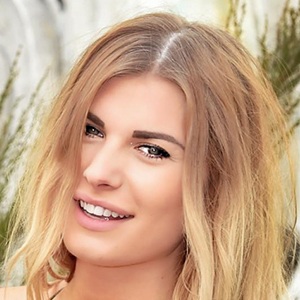 Model and Instagram star who is known for being a social influencer by promoting different brands on her Instagram. She models a range of high fashion clothing as well as lingerie and can be seen both in private studio settings and different landmark locations throughout Los Angeles and France. She shares her modeling shots with her over 70,000 Instagram followers.

In addition to her modeling and promotional content, she has also been featured on several French television programs as a host including Mad Mag. She also attended the Beauty Insider Community show presented by Sephora in Hollywood in March of 2018.

She posted a picture with Parisa to her Instagram in January of 2018 in Beverly Hills.

LuDivine Birker Is A Member Of