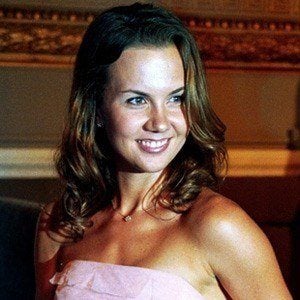 American-Mexican actress who is known for her roles in telenovelas such as Sonadoras and Amigas y Rivales.

She first acted as an extra in the telenovela Acapulco, Cuerpo y Alma when she was 15 years old.

She finished in 11th place on Big Brother Celebrity VIP Mexico in 2003.

She had a son, Leandro, and a daughter, Michelle, with Leandro Ampudia. She also has a son named Christian Jr. and a daughter named Selika with Christian Aparicio, whom she's dated since 2011.