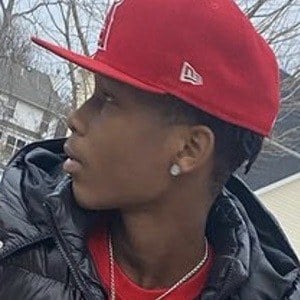 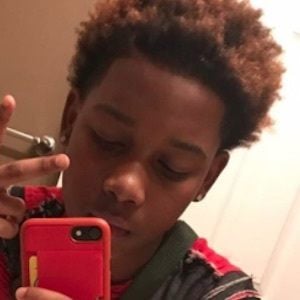 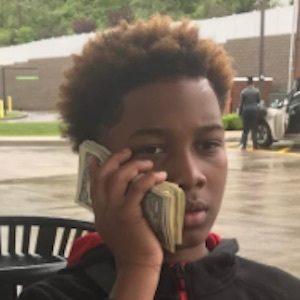 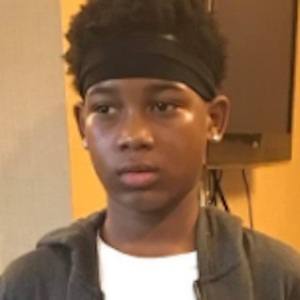 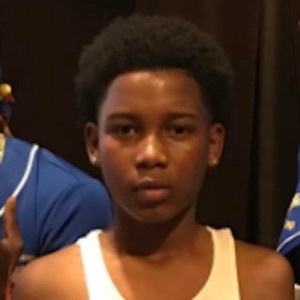 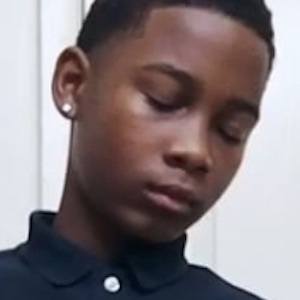 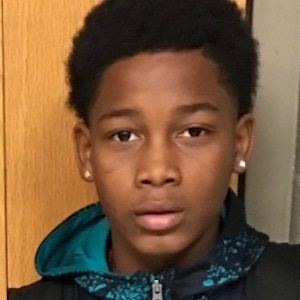 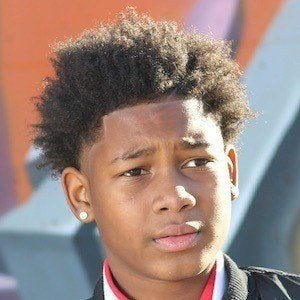 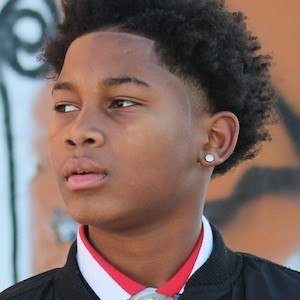 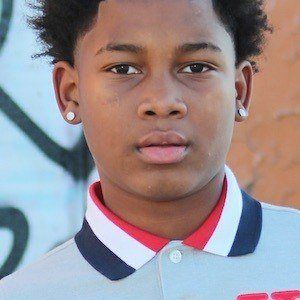 One of four dancers who perform as part of the dance group YoungHitz along with Luh El, MJ and Kishawn.

He is a self-taught dancer who has created his own original dance moves. He published a first dance video to his Instagram account in November of 2016 via Triller.

He started imitating Michael Jackson from the age of 2 and would study his dance moves for hours when he was younger.

He is from St. Louis, Missouri and grew up the youngest of four. He has one sister, L'oreal, and two brothers brothers named Lorwell Jr. and Lance.

He is the older cousin of KiDGOALSs dancer J'Den.

Lando5x Is A Member Of